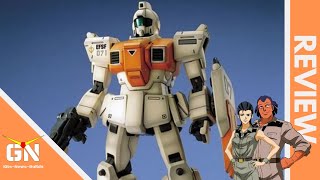 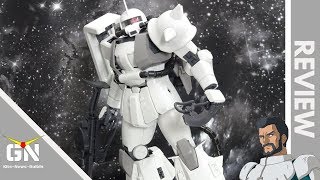 During Operation British, Shin Matsunaga together with Meyer was tasked with protecting the depopulated colony cylinder Island Iffish from Side 2, Bunch 8 that was used to drop on Earth. Although the Earth Federation Forces made a nuclear strike, the colony was only broke into giant pieces as it hit Sydney and several other locations. In this operation did he downed a Magellan-class battleship and several FF-S3 Saberfish fighters. After the battle, Shin, alongside Anavel Gato 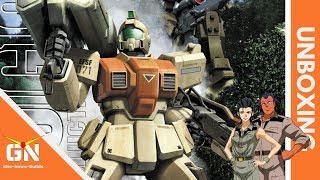