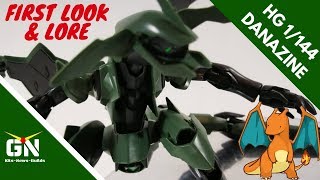 We take a first look and we learn more about the pokemon Gunpla, the HIgh Grade 1/144 Danazine from Gundam Age #hg #danazine #firstlook #lore #gundamage 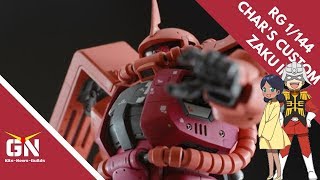 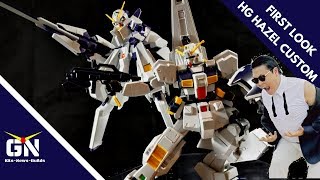 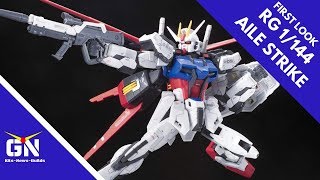 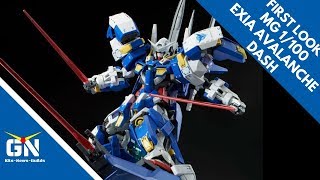 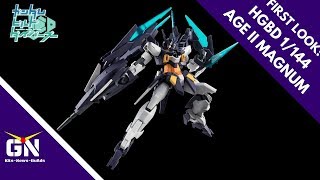 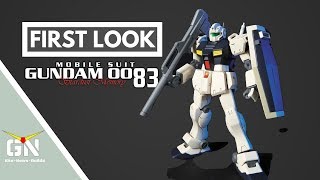 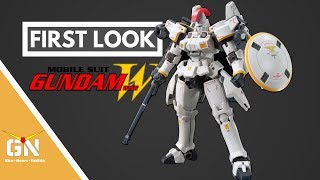 It was once told that the chosen one would bring balance to the force and end the conflict between the dark and the light side. But for our enjoyment he said ''screw that'' and decided to build Gunpla instead. From Gunpla Network Australia Mark Kirk take a first look at the RG 1/144 Tallgeese provided to him by the also legendary folks at Robo City Keep an eye out for his upcoming review #gunpla #tallgeese #rg #review #firstlook #quicklook 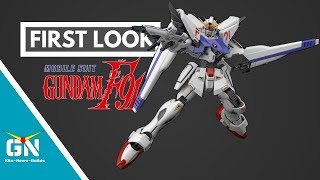 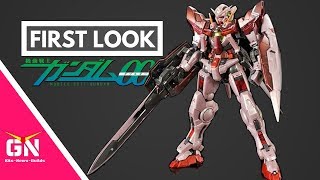 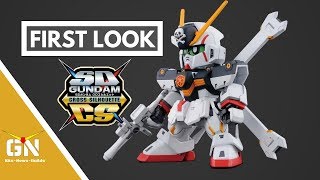 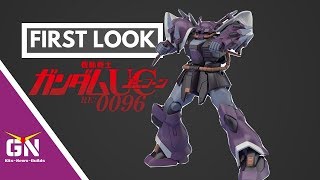 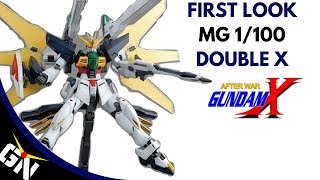 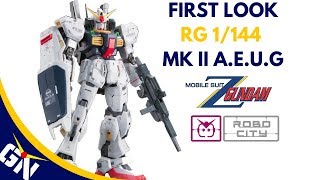 Gunpla Network Australia take a first look a the Real Grade 1/144 Gundam MK II provided to us by Robo CIty The RX-178 Gundam Mk-II is a mobile suit that appears in the anime series Mobile Suit Zeta Gundam. It is a successor of the famous RX-78-2 Gundam that served in the One Year War with cheaper armor to reduce costs. #firstlook #uqicklook #rg #MKII 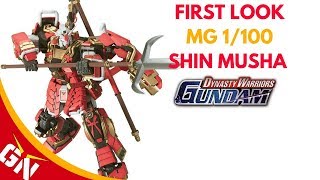 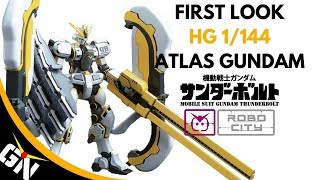 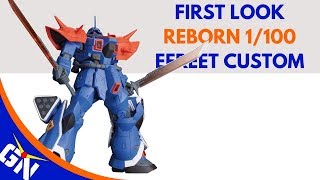 We take a first look at the Reborn 1/100 Efreet Custom The MS-08TX［EXAM］Efreet Custom (イフリート改?) (also known as "Iflyte" in the manga) is a Zeon mobile suit which first appeared in Mobile Suit Gundam Side Story: The Blue Destiny. It was piloted by Nimbus Schterzen. #firstlook #reborn #1100 #efreet #custom 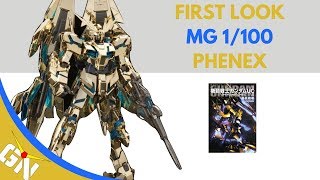 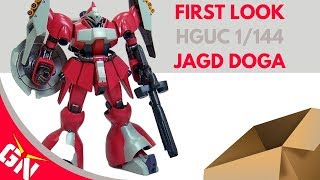